The scariest guy in the country

Stephen King once called author Dallas Mayr - better known under the nom de plume Jack Ketchum - the scariest guy in America. In his interview with EVOLVER, however, he turned out to be a pretty likeable person ... mehr

Pop Songs for Your Synapses

An adventure into accessibility? The ninth longplayer by Mssrs. Booth and Brown is divided into 20 soundbites that one might indeed call pop songs. Well, almost ... mehr

When these two lovebirds started moaning the words "Je t'aime (moi non plus)" back in the day, they not only made it straight to the front pages, but also put half of France in a frenzy: Serge Gainsbourg and Jane Birkin. In this movie, they met for the first time. mehr

"First, I check out the butt"

He explored the valley of the dolls and let the Roman Empire burn in "Caligula" - EVOLVER had a chat with the Italian filmmaker on the occasion of his 75th birthday. mehr

For the past 21 years, the "Horror Investigator" from Italy has been disemboweling monsters, breaking hearts, and raking in the Lires/Euros ... for the past six years also in German language. Thomas Froehlich attempts to get to the bottom of the fascination emanating from the lanky detective - and enters the twilight zone. mehr

The Salzkammergut is not just a fun mountain resort region ** anymore ... Since last year it has added serial murder to its attractions - as Andreas Prochaska's Austrian contribution to the genre now demonstrates on DVD. mehr

The mythmaking around Austria's only internationally renowned popstar has finally produced the inevitable biopic. However, the film somehow manages to be even more strangely clumsy, torn and riddled with embarrassement and exaggeration than Falco's actual life. mehr 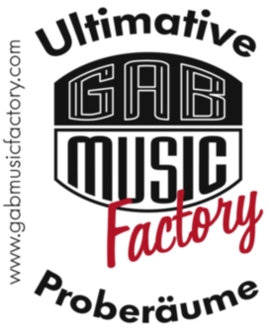 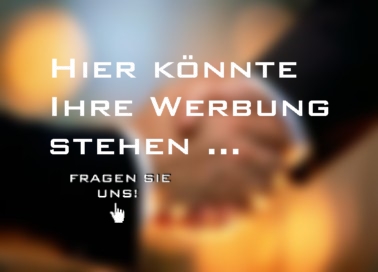